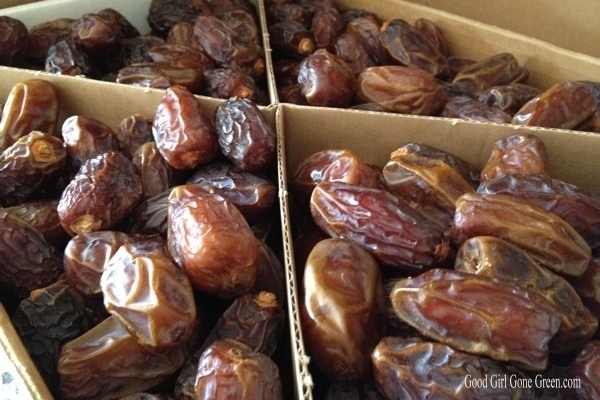 I have mentioned in the past that there are not really any bulk stores in and around where we live, (at least not that I have found) to purchase nuts, seeds and dried fruit, which are all such a large part of our diet. I was lucky enough to find PranaBio, who sells all the good stuff that I need! I know it may seem like a lot of money that we spent this past week, but in the long run, we are going to save so much money by purchasing large quantities in bulk.

PranaBio was even nice enough to let us try their dried pineapple by giving us a 1lbs bag. Let’s just say that all three of us are now addicted and we ate the whole bag plus the 1kg bag that we bought. It tastes like candy!

With all the coconut we purchased this past week, I decided to make some coconut butter, and not only was it coconut butter, but chocolate coconut butter. It tastes great just licked right off the spoon, and J.P said it was delicious on some of the sunflower seed bread. I am going to be on the lookout for some fun coconut recipes! If you have any of the vegan variety- please share below!

Considering the move, and all, we did a relatively good job at not creating much waste. We just did the best we could with what we had. I am not going to beat myself up about some of the extra trash we created- 39 weeks ago, I would have felt very guilty. If the one thing I have learned throughout Project Green Foot is that guilt gets you nowhere. Doing better the next time is much more productive.

Do you ever feel guilty when you do something you know is not so green?

PranBio (All bulk in bulk)

Local Farm that is certified organic by Eco-Cert

Monday: I had a raw wrap and raw brownie from La Crudessence 13.50 and J.P had rice and veggies from a local Thai restaurant 8.00

Tuesday: We both had a veggie sandwich from subway for diner 7.00

With all the unpacking and trying to organize the house, I didn't have the time to juice. I just made lots and lots of smoothies especially green smoothies. Therefore, we had less compost than usual.

I am really excited because not only can we compost at my sis-in-laws, but my parents-in-law also have set up a composting bin. This is going to make composting so much easier thanks to everyone else. Perhaps my greenness is rubbing off slightly?

The total weight of our compost was 16 lbs.

We had an unusually large amount of recycling with all the unpacking, and organizing of the house and from the nuts and dried fruit. At least it was recycling and not trash, right? The items we bought from PranaBio came in large plastic bags and boxes. I don’t like buying stuff in plastic. However, we looked at the plastic footprint from buying in bulk, compared to buying what we need in individual quantities and it is so much less! Sometimes you just have to compromise to make a difference.

We had some extra trash this week, just like the recycling, but nowhere near the amount of the average person. We had the usual suspect like receipts, random pieces of plastic that can’t be recycled, and a few pairs of socks that I used to pack our glasses and the glasses broke. Therefore, I thought it was a bad idea to wear the socks incase there were still chards of glass that could cut my feet.

This week J.P drove from London, Ontario to home. He stopped at his sister’s on the way home from Texas to see her of course and our new nephew who was born on J.P’s birthday 3 weeks ago! So cool!

We also drove to little E’s potential daycare, Montreal to pickup all the nuts, and dried fruit,  JP’s parents up north,  around Sainte-Therese (we live 15 minutes North of Montreal), and the South Shore of Montreal for a baby shower. I think that covers it!

The total distance traveled on the TDI was 1057 km (656.9 mi) and we did fill up the gas tank. However, I forgot to ask J.P the amount- I will add the amount once I have the chance to speak to him. We still have fuel in the car right now though!

Get the audio series!

Get the audio series!

BROWSE THE BLOG BY CATEGORY: 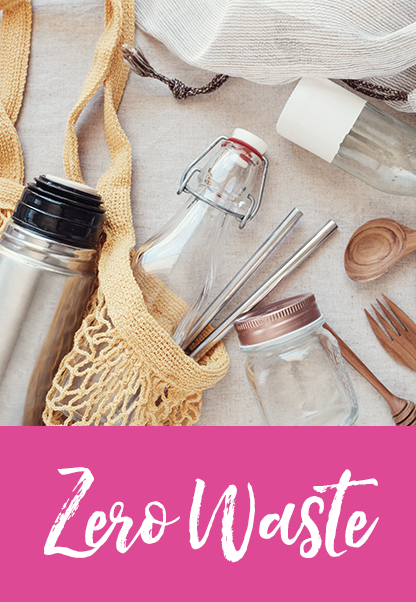 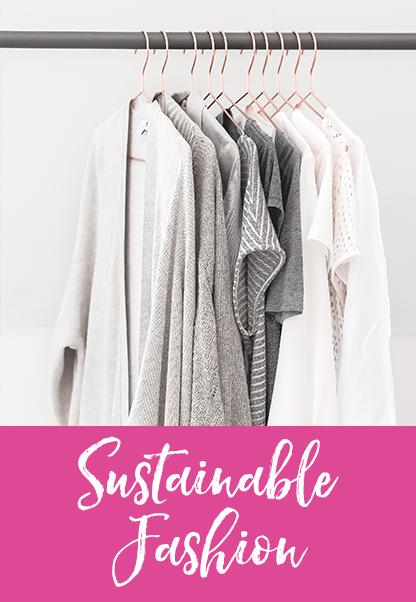 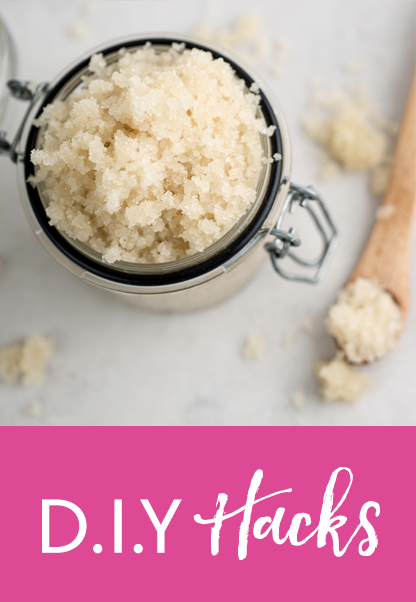 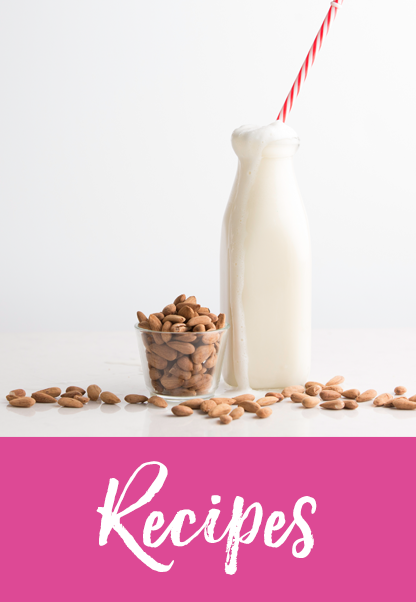 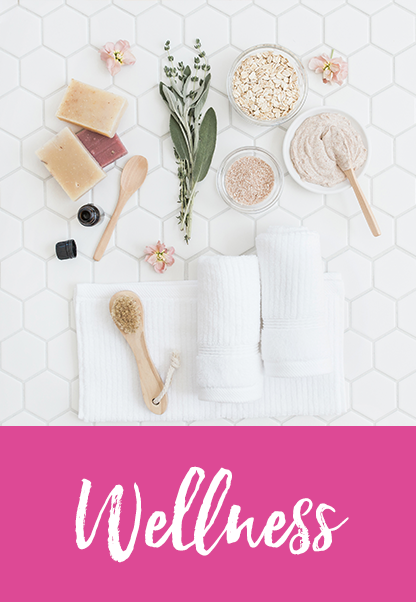